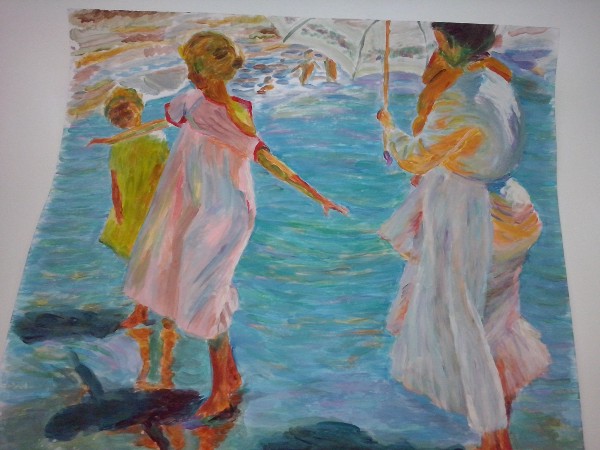 A few years ago, I was leading a small team in charge of developers’ tools and framework. We discovered a bug, and the easiest way to solve it was to make a change in a different piece of functionality that wasn’t technically right, but was being heavily used. The functionality had security issues, specially if improperly used, and it provided a shortcut to the proper way to do things.

So we had some discussion among team members, but it seemed a no-brainier. We removed the functionality, solved the issue, “encouraged” people (remember, developers) to do the things the proper way.

I started to have some doubts when developers created a method to keep using the old way.

Then, my manager, probably the best line-manager I’ve had, invited me to his office for a bit of a chat. Yes, technically we were right. But developers were our users. And removing the functionality meant we valued more technical purity than our users. Which in the end could lead to they no longer want our “product”.

I never forgot that lesson.

Of course, that doesn’t mean you have to do what the user is asking for.

It’s really hard to design products by focus groups. A lot of times, people don’t know what they want until you show it to them.But he also always had users in mind and a passion for them.

We believe that customers are smart, and want objects which are well thought through.Love your users.